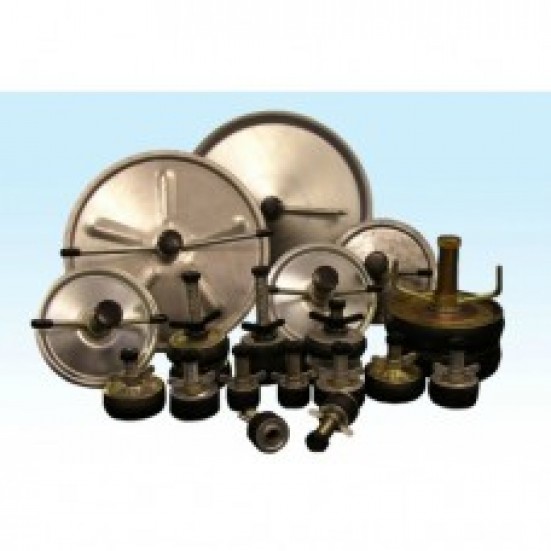 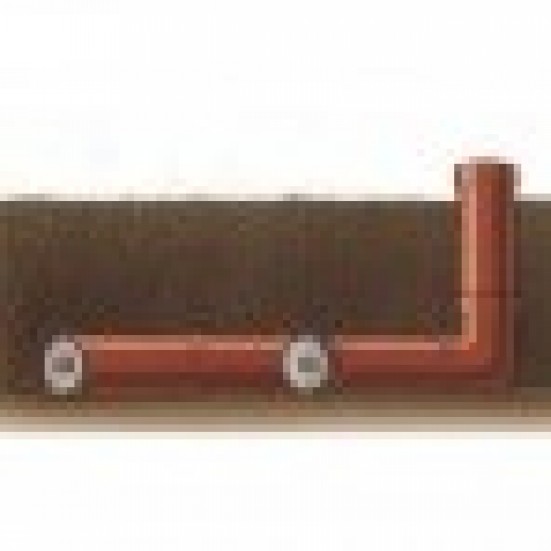 Drain plug is used to temporarily block a drainage pipe whilst testing is carried out.

Water and Air Testing of Drains and Sewers

Testing of drains and sewers is governed by the requirements of BS8301: 1985, the Code of Practice for Building Drainage and BS8005: 1987, the British Standard for Sewerage. Similar requirements are also stated in Water Authorities Association publications.

Additionally these test plugs enable compliance for testing of drains and sewers in accordance with European Standard EN 1610: 1997.

The following procedure should be adopted prior to testing.

N.B. Concrete pipes may require the installation point areas cleaned of any irregular surfaces to ensure a good seal. If necessary, due to some concrete surfaces being porous, the area should be painted to create a good seal.

Products related to this 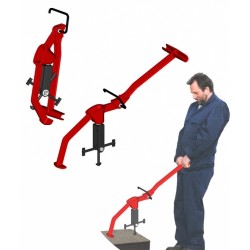 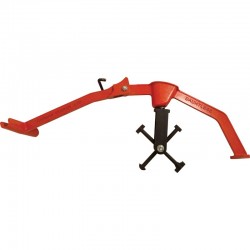 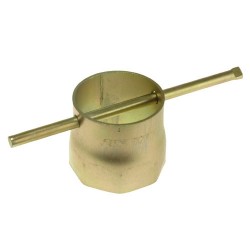 Immersion Heater Spanner / Socket
This spanner is used for immersion heater nuts. Features and SpecificationsVery Heavy Steel Construction Plated with Zinc Perfect for instal..
€3
Ex Tax:€3
Add to Cart
Enquire
This site uses cookies. By continuing to browse the site, you are agreeing to our use of cookies.