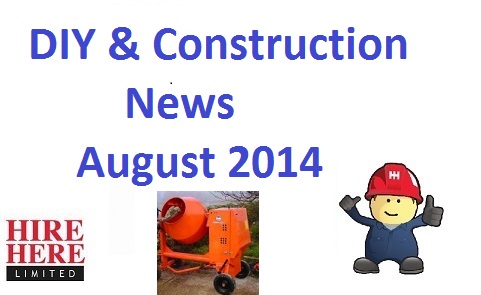 According to the Ulster Bank purchasing managers index for August, the recovery in the Irish construction sector continued to rise in July 2014.The rate of growth in new business quickened sharply to the strongest since November 2004 and the pace of job creation picked up.  The July results marked the eleventh consecutive month of expansion among Irish construction firms.  This rise is linked to higher new orders and the release of projects that had previously been on hold.

The Construction Industry Federation has launched a new Safety at Heights summer campaign. Posters and leaflets will be distributed throughout August and September, highlighting the correct procedures of working at heights. 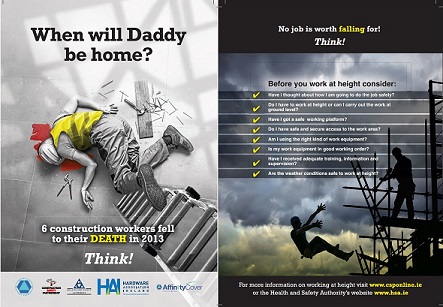 The Construction Industry Federation Director General Tom Parlon says this is an important initiative as too many accidents are occurring, particularly on small jobs involving repair and maintenance. 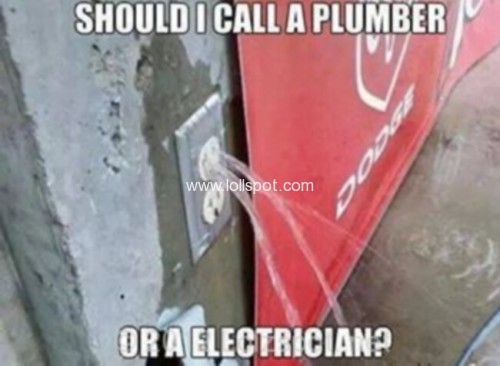 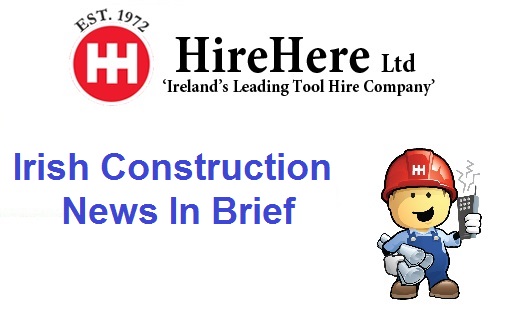 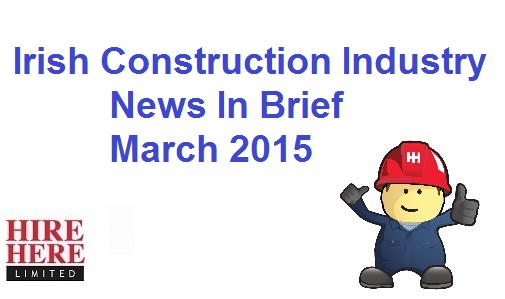 How To Use A Nail Gun The Right Way

Trailer Hire In Dublin A Quick Guide
Scroll to top