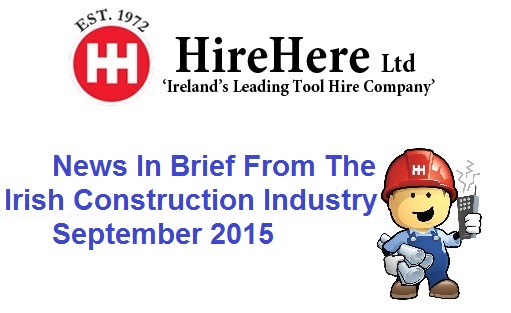 According to the Ulster Bank Construction PMI Report dated 14 September 2015, There were further signs of a slowdown in growth of Irish construction output during August.

Commenting on the survey, Simon Barry, Chief Economist Republic of Ireland at Ulster Bank, said  “The latest results of the Ulster Bank Construction PMI indicate that the Irish construction sector experienced a further solid rise in activity in August, albeit that the pace of growth moderated since July. The headline PMI fell for the second month in a row in August, but these declines are from what was the second-highest reading in the survey’s history in June. Solid, but somewhat slower, rates of expansion were also recorded in residential and commercial activity though a second consecutive decline in civil engineering activity highlights that this sub-sector remains a relatively weak spot.

The commercial sector remained the best-performing of the three monitored categories in August, posting a substantial monthly increase, albeit the weakest since March. Growth of residential activity also eased for the second month running to the slowest in five months. Civil engineering activity decreased for the second successive month. Although modest, the rate of contraction was slightly sharper than that seen in July.

On the 18th and 19th of November in City West Hotel, south Dublin, the BMAP Expo is being held. It will bring together manufacturers, distributors and suppliers to showcase their latest building products and materials. Speak directly to building materials companies about what their systems and solutions can benefit your business and operation and take part in practical seminars ranging from issues associated with the Building Control Regulations to Design & Assigned Certification.

“BMAP Expo 2015 presents a vital opportunity for architects as well as engineers, quantity surveyors, contractors, developers and clients to get out of their offices to find out who the key building materials suppliers are, what the latest product innovations are and what performance benefits they can deliver to their businesses and the design and build of their projects,” says Michael McDonnell, Managing Director of MCD Media, who are organising the exhibition in partnership with CMG Events.

Hardware Association Ireland welcomes the announcement from Minister Noonan of the extension of the Home Renovation Incentive scheme for another 12 months until the end of 2016.

The latest Home Renovation Incentive scheme statistics show the scheme continues to boost trade for hardware retailers and merchants with figures since the scheme started topping over €566 million (as at 15th September) with those taking up the scheme spending an average of €15,502, mainly on home extensions and general repairs and renovations.

“We called on Government to extend the scheme by 24 months until the end of 2017 to allow greater penetration into rural areas as the majority of works, almost 70%, are being carried out in Dublin and surrounding counties. We’re disappointed that we didn’t get the full 24 months, however another 12 months of the scheme will support both consumers and our retailers and merchants, and indeed our whole supply chain. We believe this will allow the rest of the country to catch up and benefit from this incentive, and continue to boost our sector so badly affected by the downturn and construction crash.” 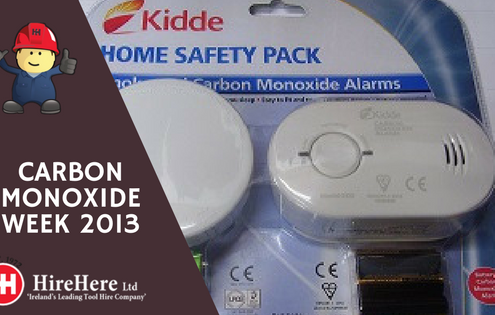 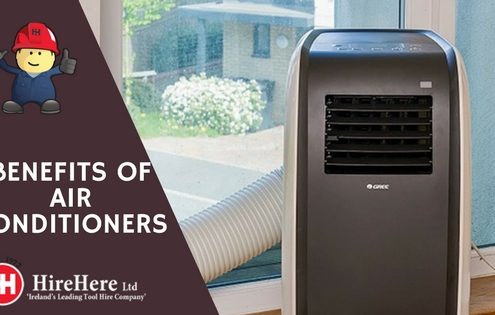 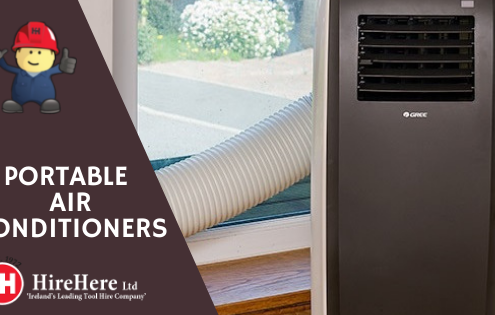